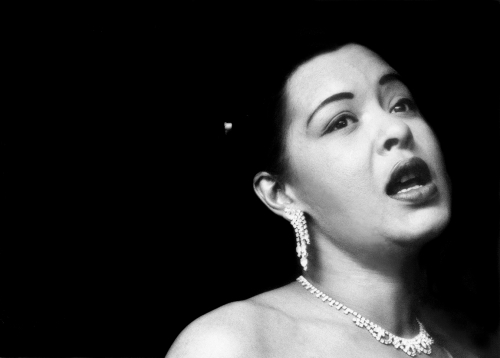 What do we mean when we say someone is cool? To be cool means to exude the aura of something new and uncontainable. Cool is the opposite of innocence or virtue. Someone cool has a charismatic edge and a dark side. Cool is an earned form of individuality.

Each generation has certain individuals who bring innovation and style to a field of endeavor while projecting a certain charismatic self-possession. They are the figures selected for this exhibition: the successful rebels of American culture.

The legendary jazz saxophonist Lester Young created the modern usage of “cool” in the 1940s. At first it meant being relaxed in one’s environment against oppressive social forces, but within a generation it became a password for stylish self-control.

This exhibition does not reflect our opinion of who’s cool. Each cool figure was considered with the following historical rubric in mind and possesses at least three elements of this singular American self-concept:

1.) an original artistic vision carried off with a signature style
2.) cultural rebellion or transgression for a given generation
3.) iconic power, or instant visual recognition
4.) a recognized cultural legacy

Every individual here created an original persona without precedent in American culture. These photographs capture the complex relationship between the real-life person, the image embraced by fans and the media, and the person’s artistic work.

What does it mean when a generation claims a certain figure as cool? What qualities does this person embody at that historical moment? “American Cool” explores these questions through photography, history, and popular culture. In this exhibition, cool is rendered visible, as shot by some of the finest art photographers of the past century.